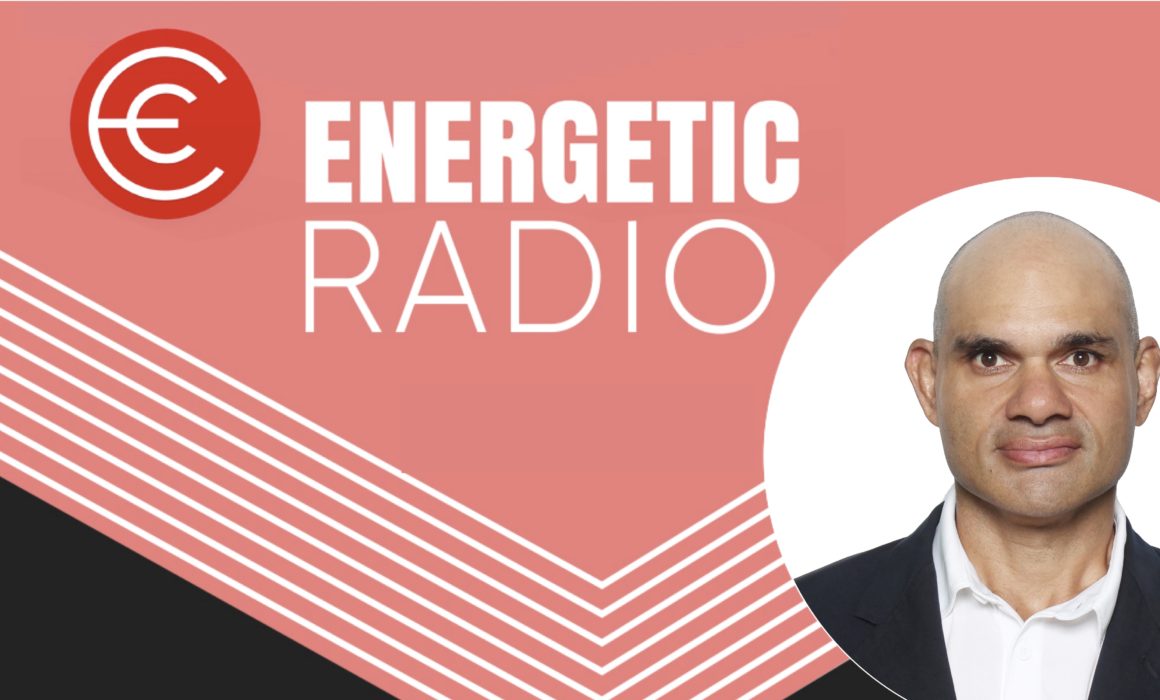 Deacon is an international educator and coach that has a passion for wellness in education and sport. He began his Educational career after he retired from rugby in Hong Kong and continued it in New Zealand at St Andrews College, Christchurch. He now resides in Singapore assisting players reach their goals through a holistic approach of wellbeing.