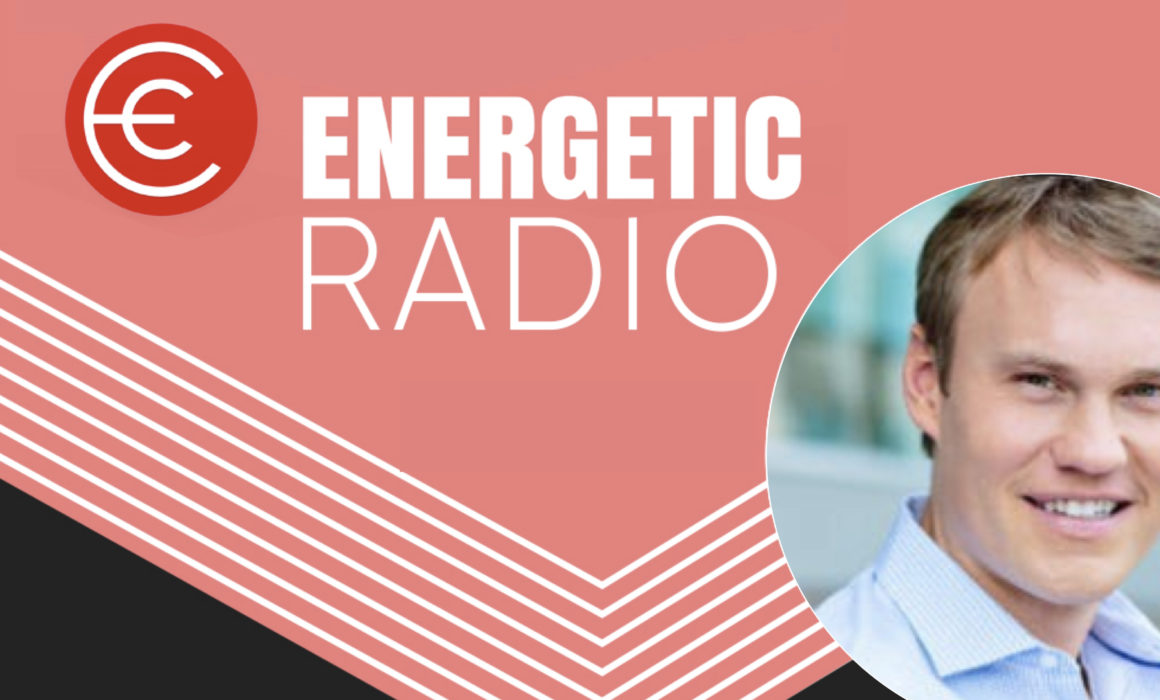 Alvin Cowan is a veteran actor, writer, and producer from Austin, Texas, who has worked with legends like Clint Eastwood, James Caan, Bradley Cooper and Bruce Willis.

Alvin has a passion for sports, and his football prowess led him to become a record-setting quarterback at Yale, where he was inducted onto the All-Era Team. He then briefly played professional football in the NFL.

After his athletic career, he moved to LA, where he landed a breakout recurring role in ABC’s “Back In The Game” followed quickly by a supporting role in Clint Eastwood’s “American Sniper.” He recently appeared on Season 2 of HBO’s critically-acclaimed series, “Westworld,” and had a recurring role in Seasons 3 and 5 of Emmy-nominated “This Is Us.” He will next be seen in the highly-anticipated indie, “International Falls,” alongside Rachael Harris and Rob Huebel and guest starring in the final season of the AMC hit, “Better Call Saul.”