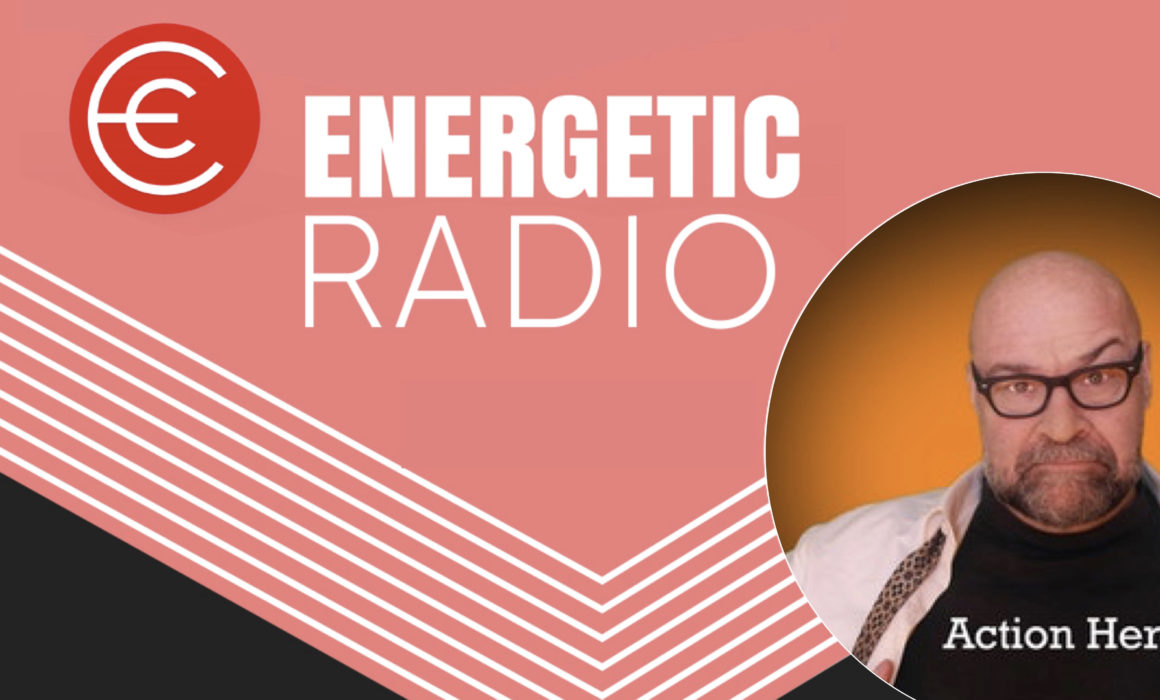 What can a comedy sword-fighting stuntman do for me? (Bet you’ve never asked yourself that before.)

John’s Background as a Stuntman, Fight Director, College Professor, Artistic Director, and Comedian makes him an intriguing guest that draws your audience in and delivers real-world techniques for overcoming self-imposed limitations and achieving maximum potential even in times of adversity.

After a serious back injury that left him paralyzed, John developed his “5F” system of achievement. The system hacks the fight or flight response, shortening learning curves and increasing successful outcomes. Using the system, he went on to perform over 4000 live comedy sword-fighting shows in 16 countries around the world. On six USO tours, John took his show to Iraq and Afghanistan’s front lines from 2001-2006.

John now is a highly sought after keynote speaker known as The Corporate Action Hero. He delivers empowering programs to organizations globally. His programs are unique, out of the box, and use bullwhips and nunchucks to deliver his message.
His website is www.corporateactionhero.com.