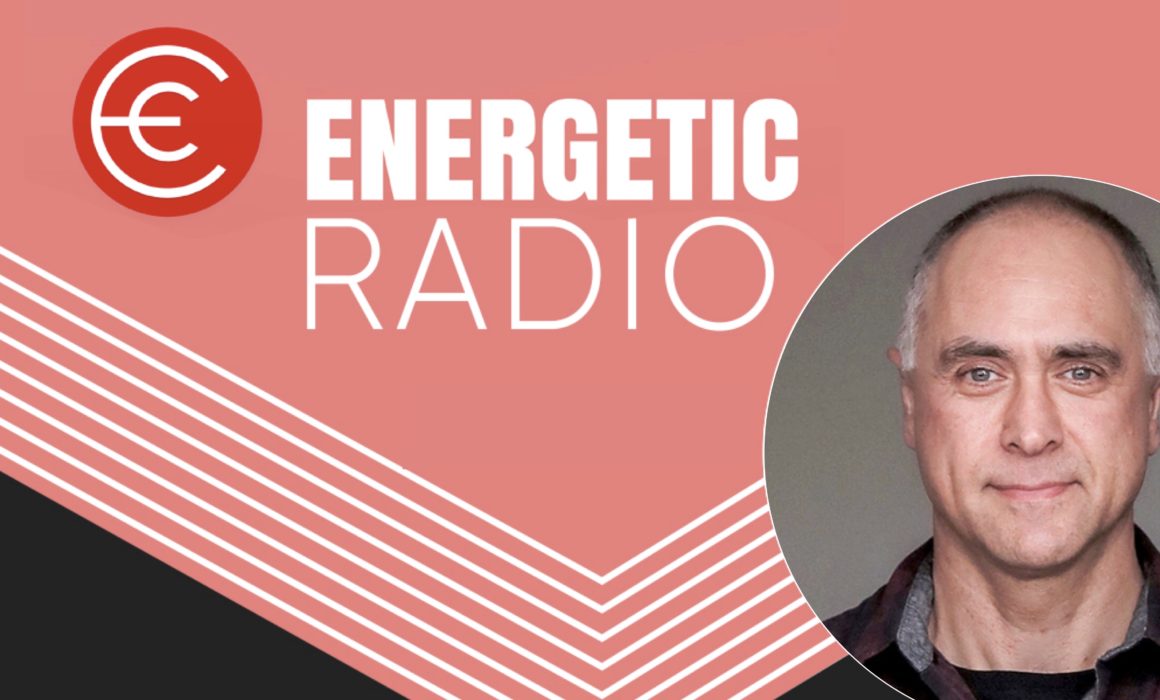 Wayne is a respected AFL and VFL legend playing 282 games with North Melbourne and the Sydney Swans Football Clubs. In 2006, he announced he had suffered depression for more than ten of his fourteen-year playing career. Since his retirement in 2002 has become one of the country’s leading mental health advocates culminating in the creation of his new social enterprise, PukaUp “Pukka” is a Hindi word which means authentic and genuine. Having authentic and honest conversations about mental health and emotional well-being helps to normalise these types of conditions, and that’s precisely what we do in this weeks chat.

Wayne is passionately committed to the issues of suicide prevention, mental health, emotional wellbeing and normalising these important conversations. He believes in the value and benefits of creating authentic and genuine conversations about mental health, emotional wellbeing and suicide prevention and making them available to every person living in Australia.