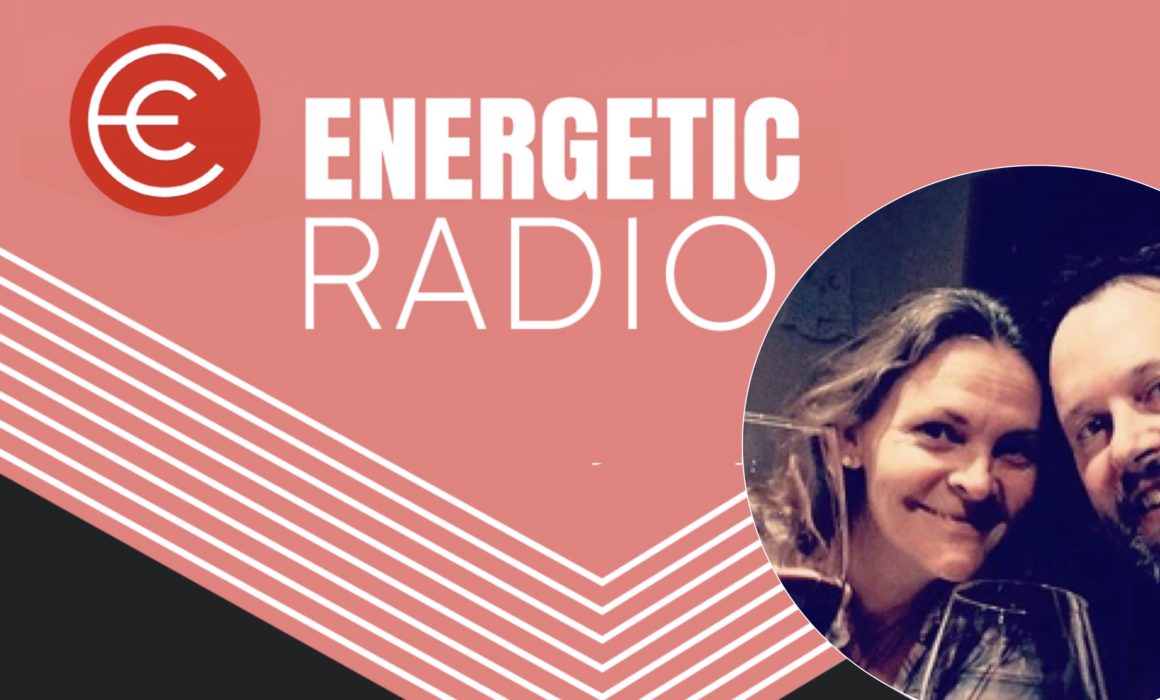 This week’s podcast has been taken from a recent webinar that Kirsty and James did for our healthy minds positive vibes summit. The content was so powerful and uplifting that I had to share it with you all on the podcast. In today’s episode, you will explore a holistic approach to shifting any situation towards a harmonic outcome. Kirsty and James use their experience from the family home, battlefield to boardroom to provide a mental, physical, emotional and spiritual platform to take you Beyond Resilience.

Kirsty and James Greenshields, are co-founders of Resilient Leaders Foundation.

Together as a dynamic team, they have touched 1000’s of Australians with their open-hearted approach to life, and their positive example of how to live a life of impact. They’ve also reached 1000’s internationally through the power of social media, others’ podcasts, and have been regulars on some international radio and internet radio platforms.
They met while both serving as officers in the Australian Army. Kirsty left her career as an intelligence officer in 2002 to pursue a career in health and created a successful naturopathy practice.
James retired from military service in 2010, after returning from service in Iraq in 2006/7, as the commander of over 100 troops. During his tour, his armoured vehicle was hit by a roadside bomb. When he returned, aside from his shrapnel wounds, most of his wounds were unseen. He experienced severe depression and post traumatic stress. This began the couple’s process of healing, which inspired them to eventually help others to heal.
Their feel-good story of recovery, and relationship growth in the face of adversity, has featured on the Huffington Post, ABC News, The Australian Weekend Magazine, Marie Clare, and Queensland’s Courier Mail. They’ve helped transform the lives of 100’s of individuals who have attended their workshops, and they continue to assist small to large Australian organizations and associations best manage transition, leadership, communication and relationship processes.
At Resilient Leaders Foundation, we use the term ‘Harmonic Leadership’, which is not a model, but a paradigm of leadership for a new world, outside of outdated systemic practices.
The Resilient Leaders Foundation was recognized as a national harm prevention charity in 2017, and all activities are aligned with the charitable purpose of the foundation. All programs and activities have been developed as a result of the desire to contribute to the prevention of domestic violence, youth suicide, depression and familial dysfunction.