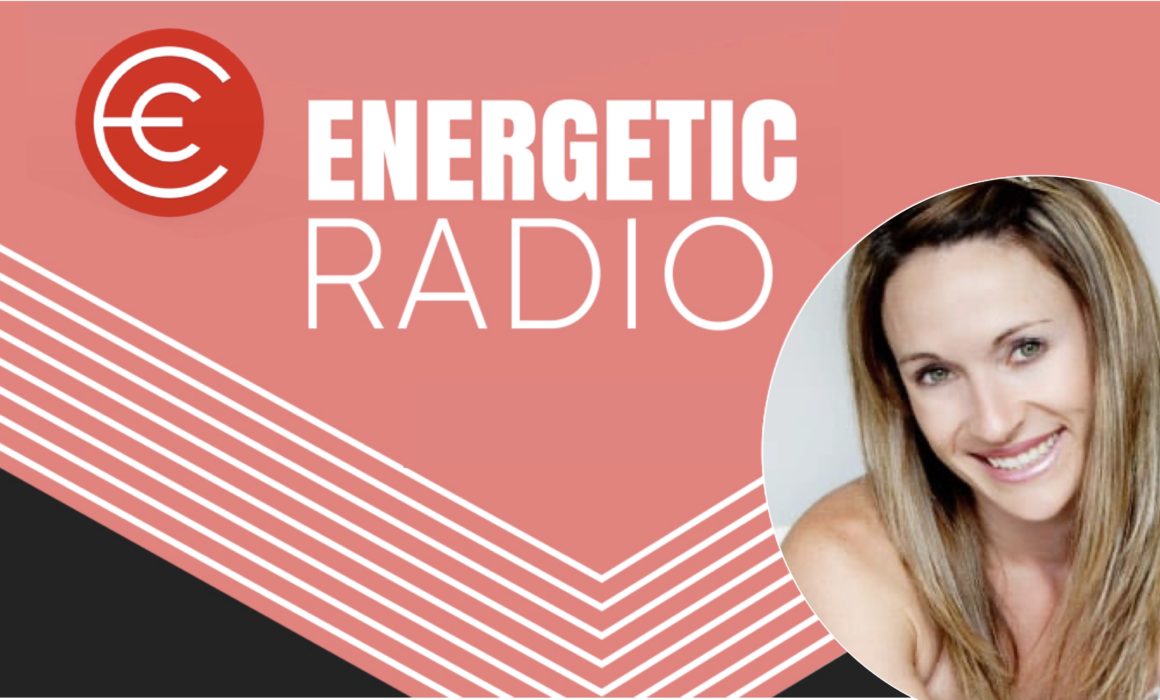 Welcome to another week of the podcast with an episode that EVERYONE needs to listen to at the moment. 2020 has not been the easiest of times for anyone, and that’s why today’s guest Dana Kerford is here to help. Not only is Dana full of energy and fun, but she is also one of the best in the business with building, fostering and creating lasting and meaningful friendships.

Dana Kerford is a friendship expert and the Founder of URSTRONG.

Dana’s career as a teacher began in 2004 when, after settling into grade 4 at a private school in Canada, she quickly identified the intensity and complexity of friendships for young girls. Inspired by her students, Dana began researching relational aggression, conflict resolution, and the inner workings of female relationships.

In 2009, Dana developed and launched the first-ever GirlPower friendship program, teaching her students how to foster a community of kindness and support. The girls embraced the program and learned how to have a voice in their friendships, improving the overall culture of the school. Dana knew she needed to devote her life to this and her husband, Michael, believed in her dream and turned GirlPower into a company.

Since then, Dana has worked with tens of thousands of girls, parents, and educators in schools and community-based venues across Canada, the United States, and Australia. In 2012, Dana wrote and published her first book, The Friendship Project – a workbook for parents and tween girls.

During that time, every co-gendered school she went in, the #1 question she heard was, “What about the boys?” After extensive research on the social dynamics of boys, Dana created a pilot program and conducted sessions with hundreds of tween boys in 11 schools across three countries. In 2014, she launched GirlPower’s brother program, GoodGuys – the first-ever friendship program for boys. In 2016, Dana and Michael were invited to an exclusive conference on gender equality at the White House to share the successes behind GirlPower & GoodGuys. This experience led them to rebrand the company to URSTRONG, a friendship program for children.

Dana has a team of Presenters that she trains and coaches and is involved in every aspect of the business. Media outlets around the world regularly interview her; in magazines, newspapers, and been a guest on numerous television and radio programs. Dana speaks at International Education Conferences and has presented at the Positive Education Schools Association Conferences around Australia, the Positive Schools Mental Health & Wellbeing Conferences in Asia and Australia, The International Conference on Education in Hawaii, and the Girls Empowerment Network ‘We Are Girls Conference’ in Austin, TX. Dana has been nominated for awards such as the Top 40 Under 40 and won awards including Entrepreneur of the Year, Mompreneur Momentum Award, and Girl Advocate of the Year. URSTRONG was also recognized in 2017 by the Government of Alberta, winning the Inspiration Award for URSTRONG’s leadership in bullying prevention in schools.