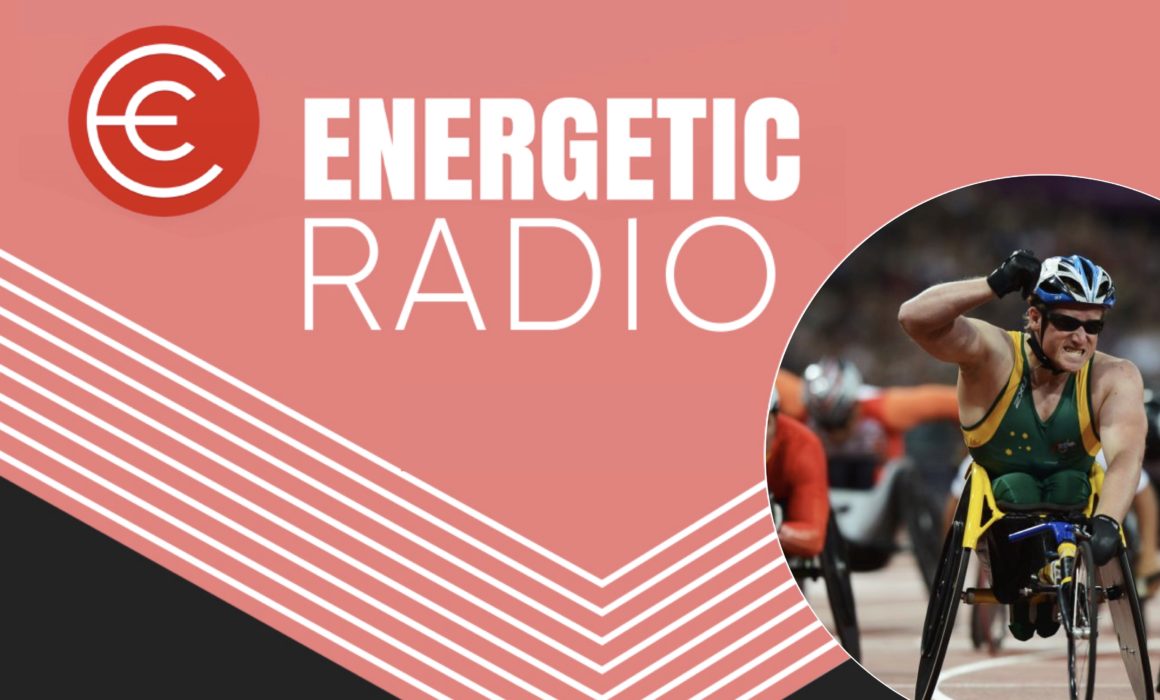 Richard Colman was born in 1984 with Spina Bifida. Richard took to sport at a young age he was involved in many sports before the love of athletics took his full attention. Richard continues to play wheelchair basketball in the local Geelong league and regularly swims as part of his cross-training. Richard started athletics in 1995 quickly developing. He made his first state team in 1996 for the Pacific School Games. Richard has competed regularly since at major national and international level competitions.

Richard first competed for Australia at the 2002 IPC world athletics championships in Lyon France where he came away with a Bronze medal in the T53 400m, two years later Richard won a Gold in the T53 800m and a Silver medal in the 4x100m at his first Paralympic Games in Athens.

In early 2009 Richard spent six months travelling Europe competing in a number of countries. During this trip, Richard managed to visit thirty-two countries. Richard has now visited sixty countries with the aim of reaching 100.

In 2010 Richard competed at the commonwealth games in Delhi India in the T54 1500 winning a silver medal.

During the 2013 IPC World Athletics Championships Richard stepped up in distance in which he races winning a bronze medal in the 5000m and 400m and a narrow 4th in the 1500m.

2013 saw Richard focus on the marathon finishing 9 Marathon with 3 Personal bests while recording the 5th fastest time for the year in the world.

Richard currently holds a number of Australian and Oceania Records.

Away from the track Richard has completed a Bachelor of Commerce at Deakin University and has also completed a number of other qualifications.

Richard became the first person in a wheelchair to umpire an AFL match when he officiated as a goal umpire in the Geelong Football League in 2007. Richard also spends countless hours coaching and mentoring new and developing athletes to help them achieve their dreams whatever that may be.

During 2014 Richard became the first person in a wheelchair to travel down the famous Death Road in Bolivia during his postseason holiday to South America.

Richard coaches regularly at various locations around Victoria and is helping the next generation of athlete achieve their dream.

Richard has set himself a number of goals he is slowly working towards not just in the sporting world but in all walks of his life. Richard will continue to try and prove to people that anything is possible if you have a go and always dream big.