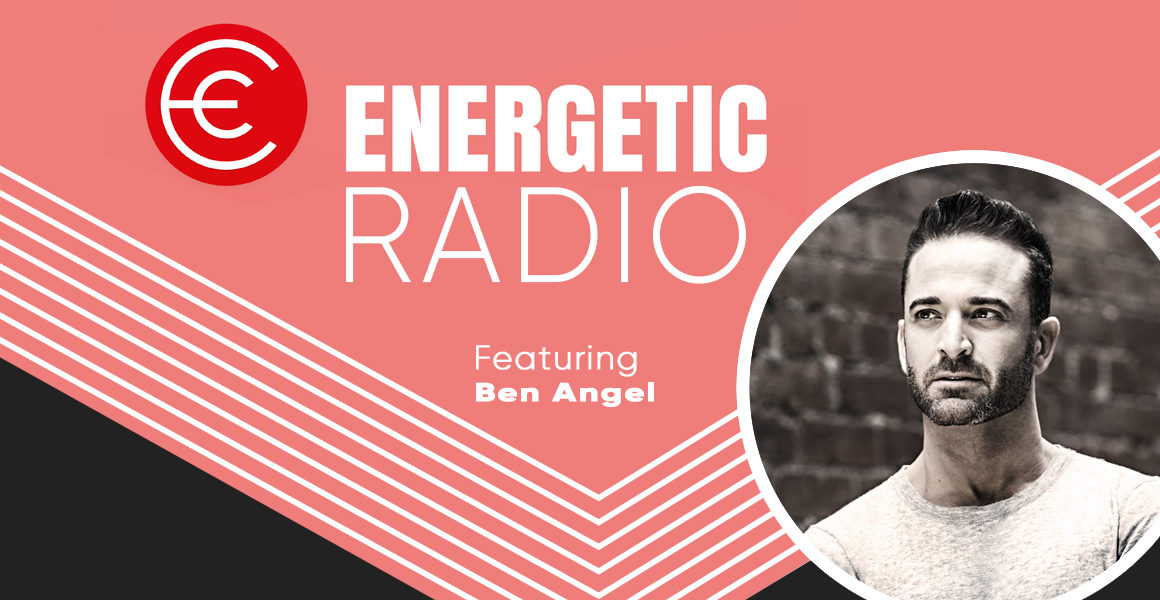 This week we have the one and only Ben Angel on the podcast. Previously based in Australia, in which he spoke at over 40 events per year, Ben is now based near Miami, Florida. Over 25,000 people have taken his groundbreaking online courses in the past 12 months alone.
​
In March of 2017, Ben became severely depressed, experienced crippling brain fog and fatigue, which led him to go on a 90-day mission to biohack his way back to health. He travelled to Australia, Canada, and America to interview the worlds top neuroscientists, doctors, and biohackers to answer the question, why does self-help work for some, but not for others. His answers are changing lives worldwide.
Ben Angel, who is followed by over 350,000 internationally, is a bestselling author of 3 game-changing business, personal development & marketing books. He is a VIP contributor for Entrepreneur Magazine in the U.S. who reach 63 million monthly website visitors.
​
Ben’s brand new book, “Unstoppable” became an international bestseller within four weeks of release. It introduced a revolutionary new approach to stress, depression, fatigue, procrastination and focus based on neuroscience, psychology, and biohacking. Doctors, psychiatrists, nutritionists, athletes, a former NFL Player and a New York Times bestselling author have all praised his work.
https://www.areyouunstoppable.com